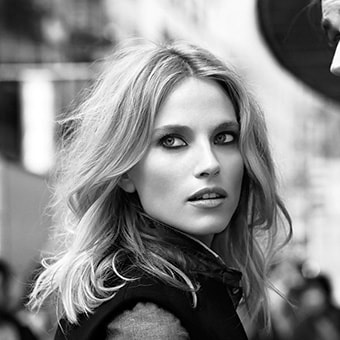 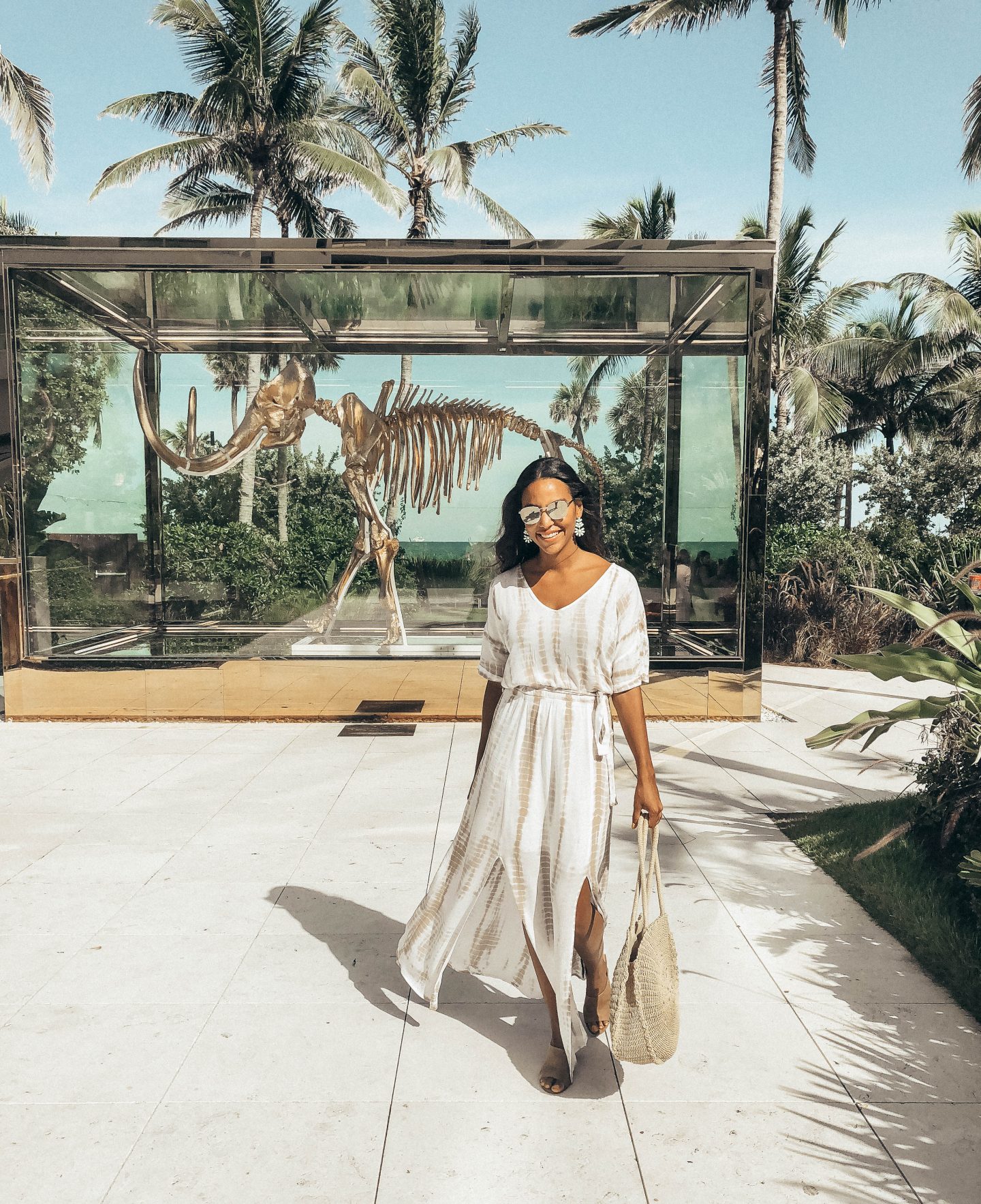 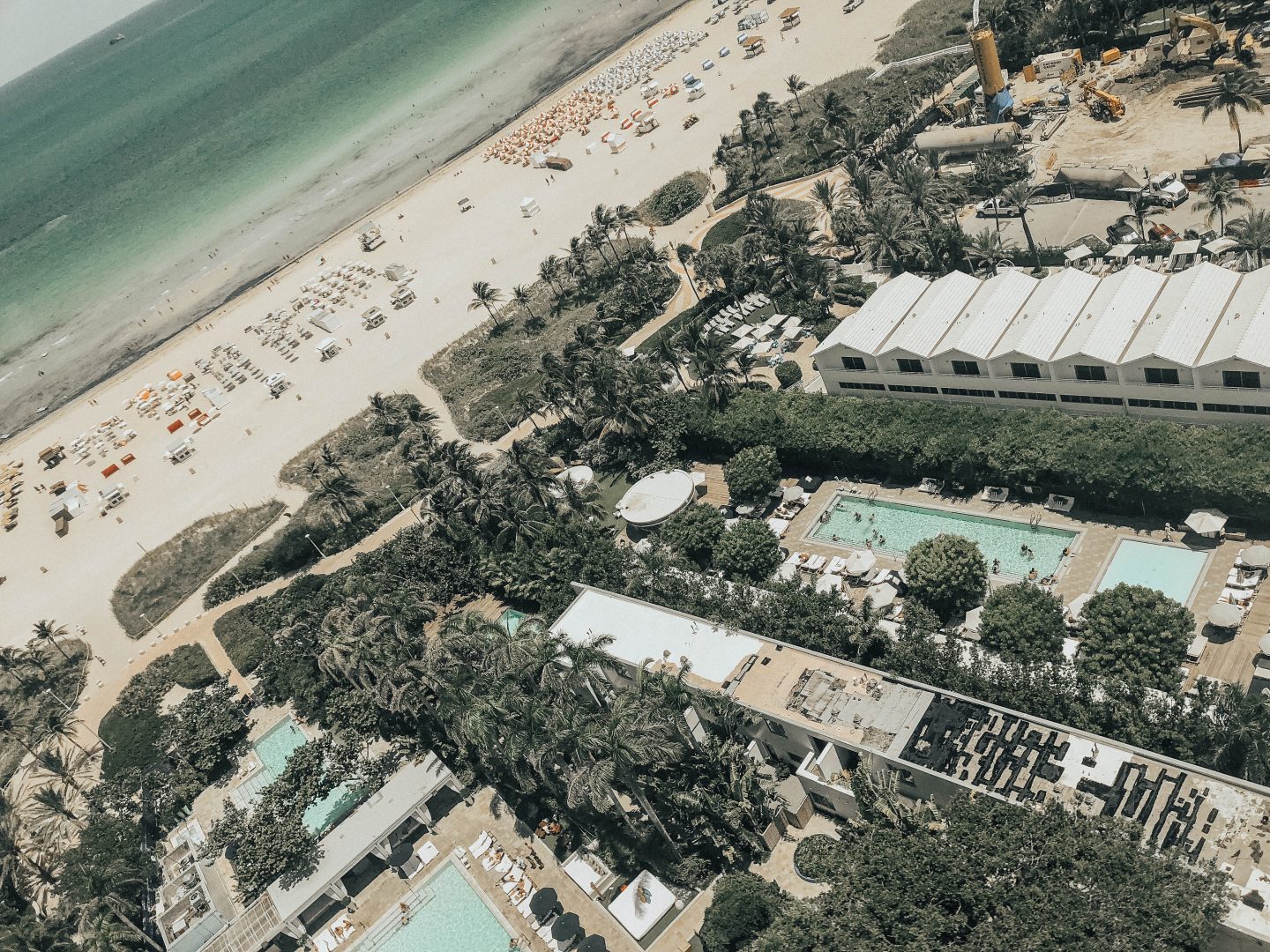 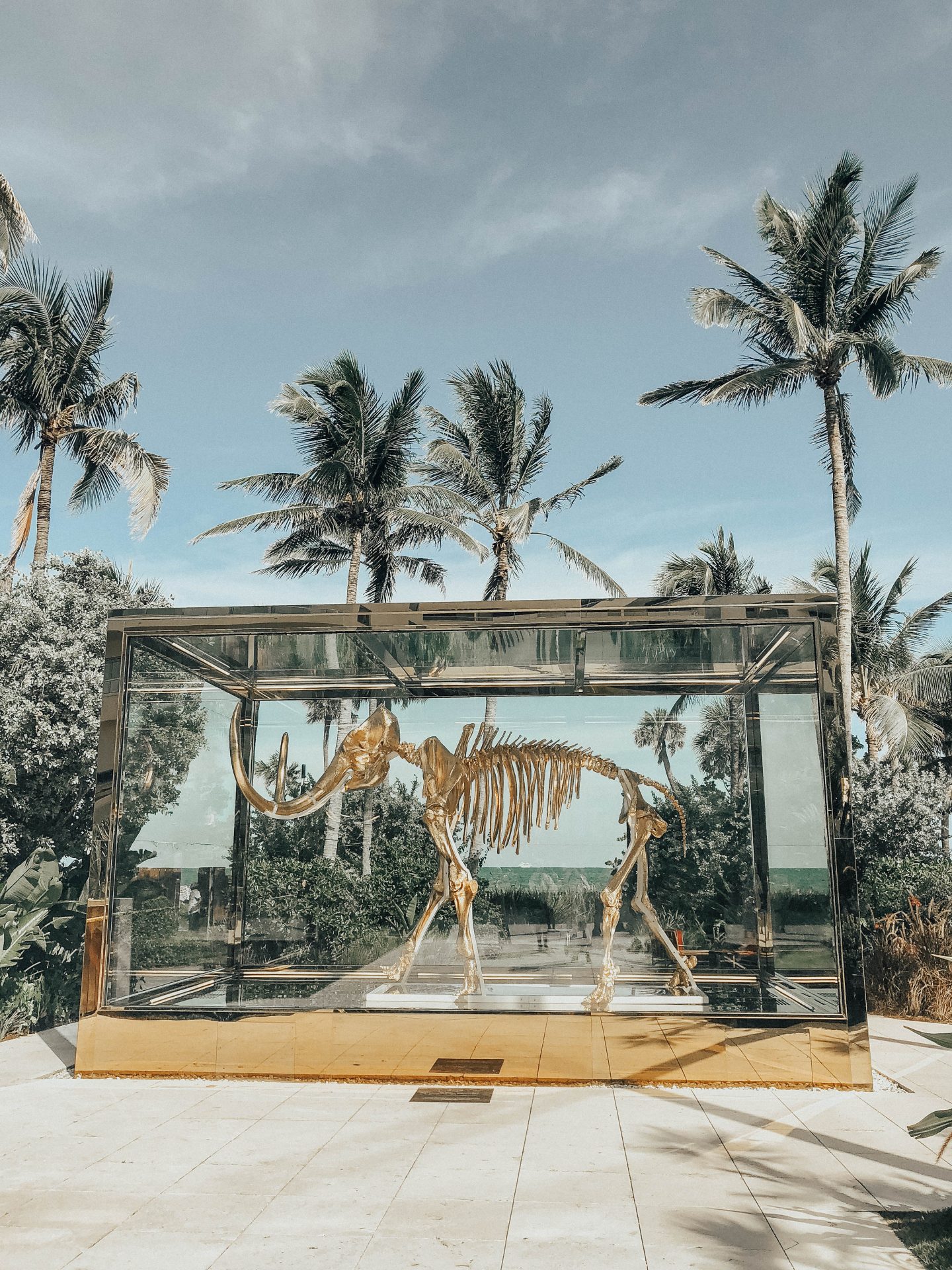 This year was my first time attending Miami Swim Week and it’s safe to say the week was a bit more hectic than expected and slightly more chaotic than what I typically experience at New York Fashion Week (as I type this I’m icing my knee and hoping the swelling from the many miles of walking  I did this past weekend will eventually go down). If you’re unacquainted with Miami Swim Week it’s a time when swimwear designers showcase their upcoming collections down runways or present them at off-site venues. 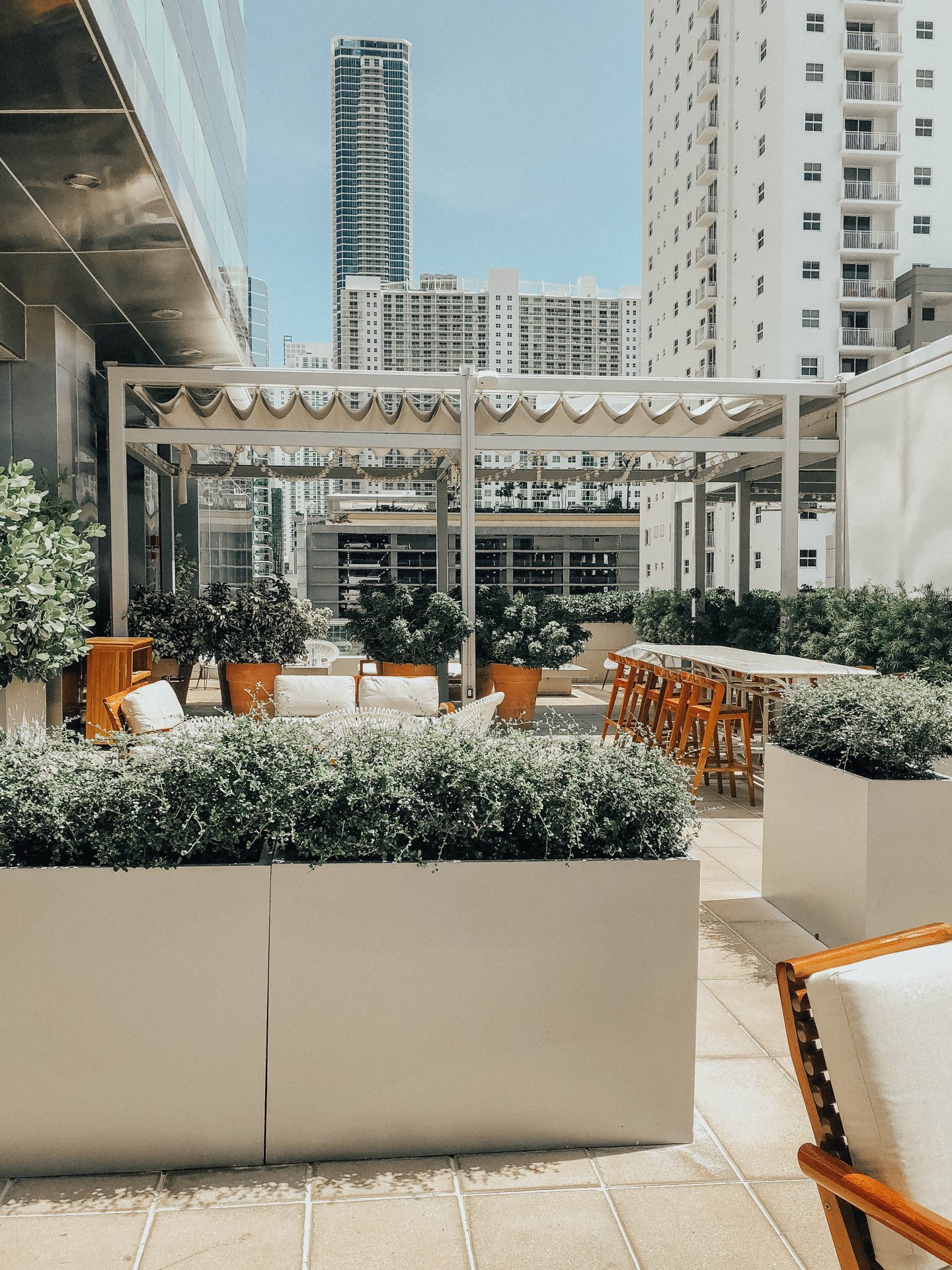 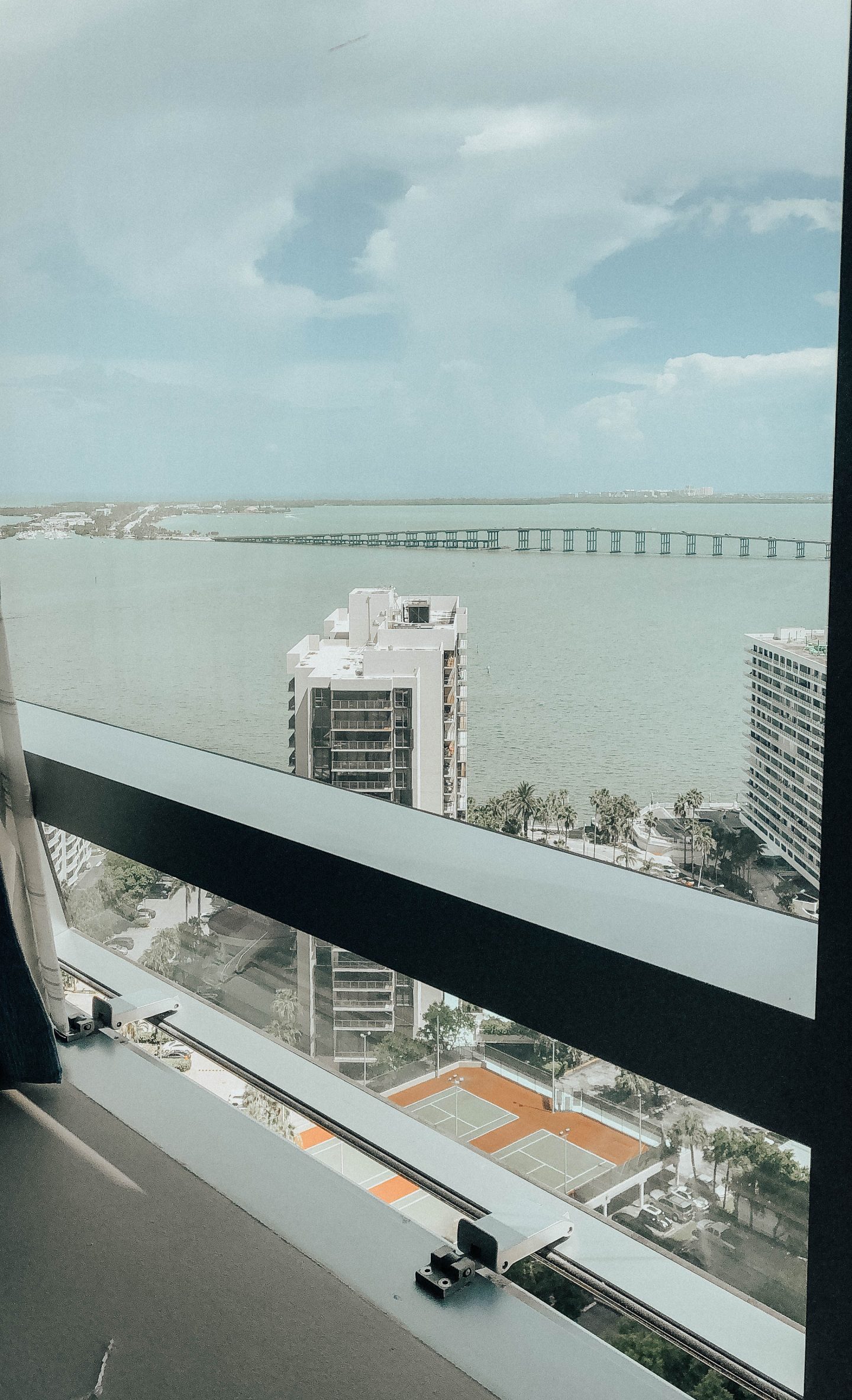 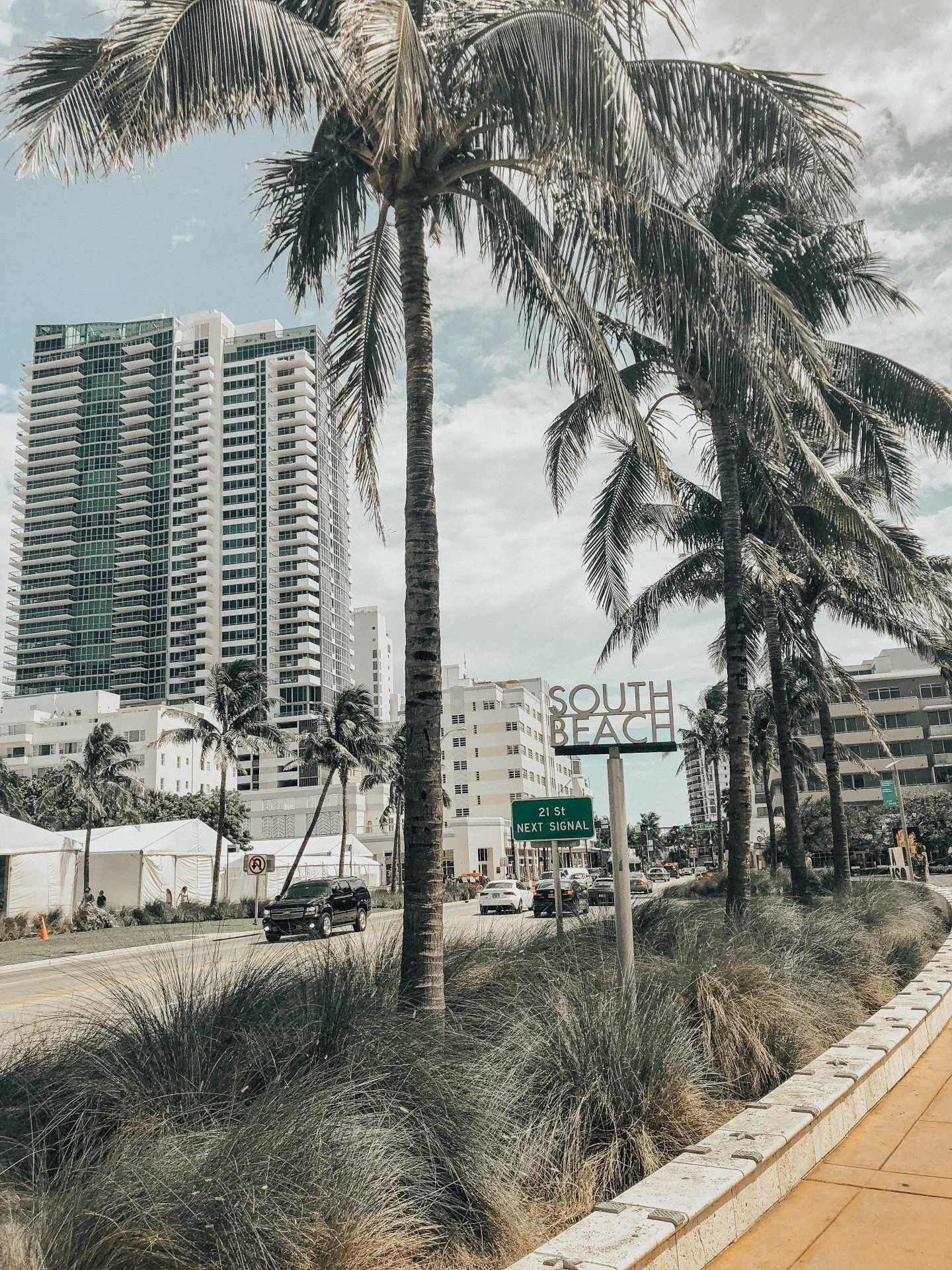 When I confirmed I’d be attending Miami Swim Week this year I was super excited since firstly it’s in Miami duh  which means beaches and sunbathing are an option and secondly you’re practically vacationing and enjoying life between the shows right? WRONG. I only spent about 45 minutes at the beach and did not have the opportunity to enjoy all that is Miami. 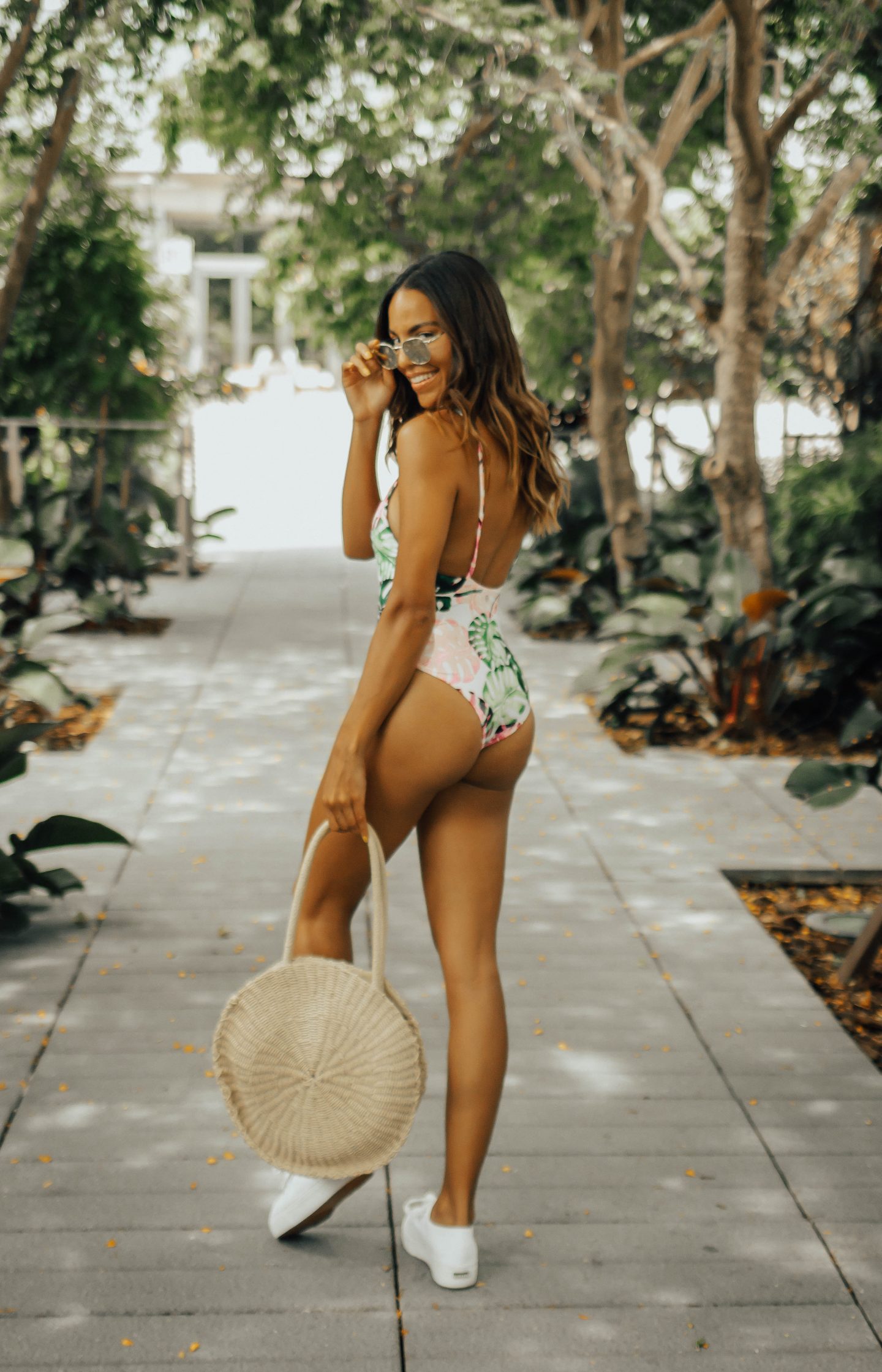 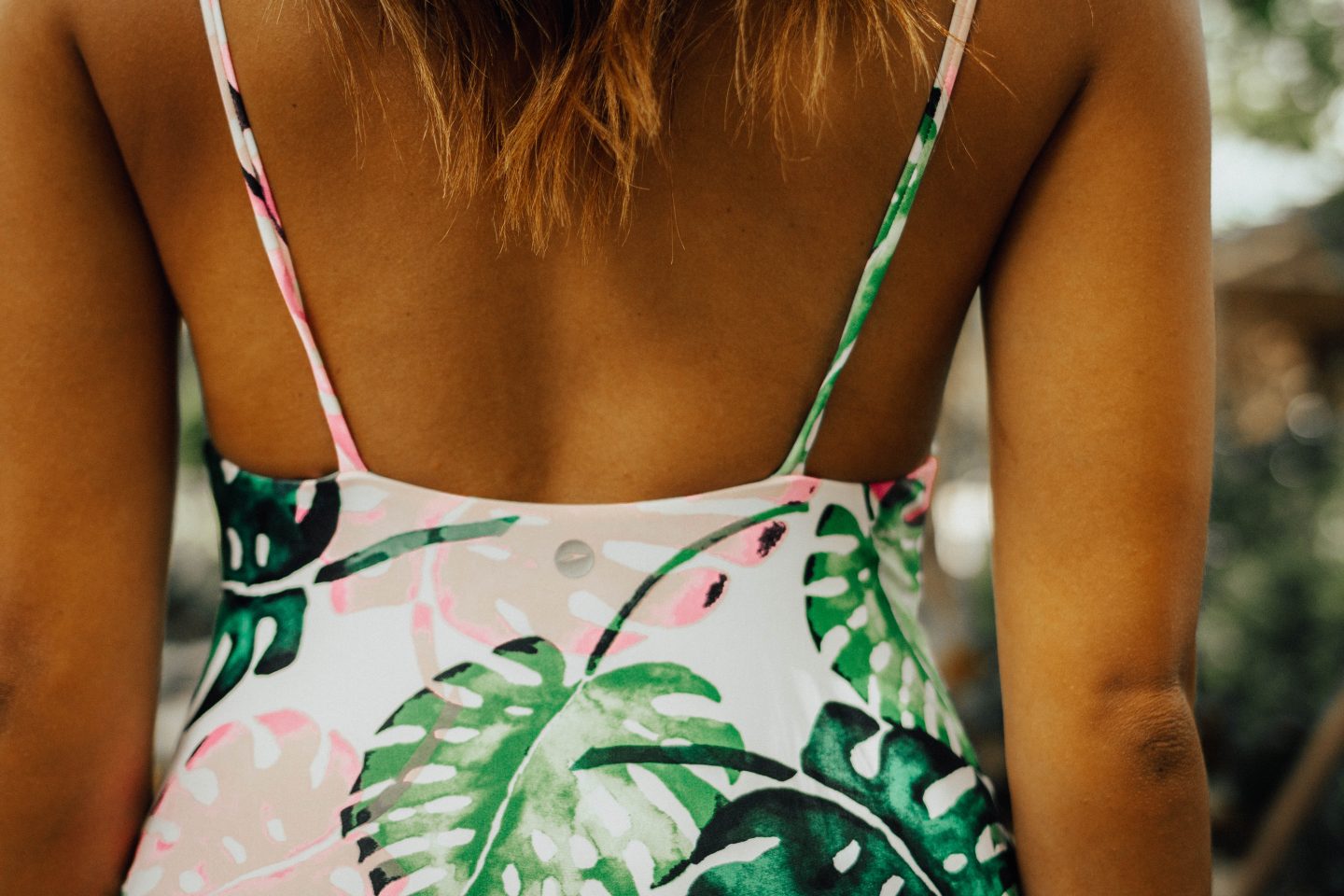 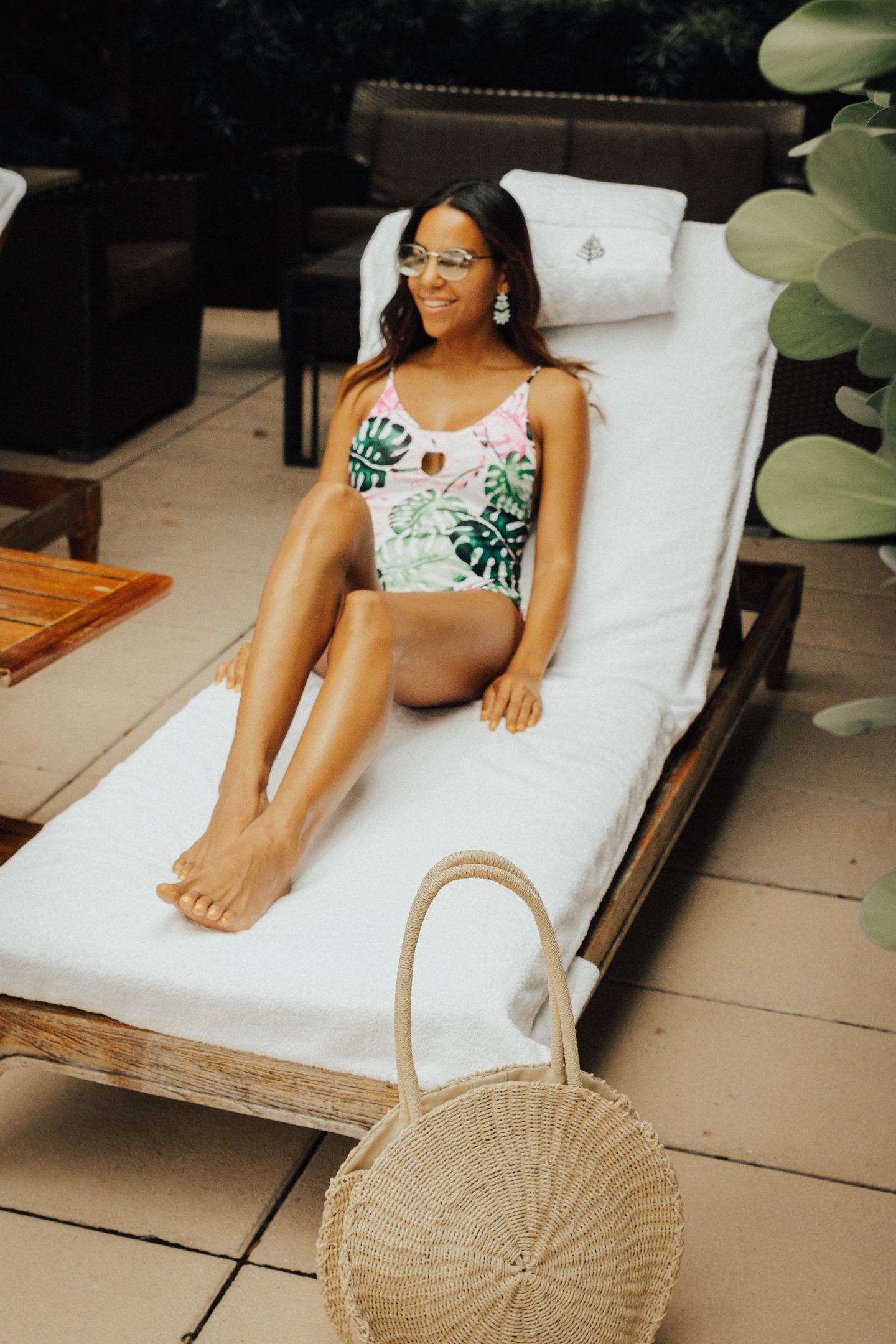 In hindsight, the only thing I would have done differently would be to book a hotel closer to the venue for Swim Week on Collin’s Avenue and also come a few days earlier to settle in and enjoy the city before work begins. Unfortunately, a fair amount of my itinerary ran concurrently and I found myself running late to shows and events. Since most of the shows run behind schedule during swim week and getting around in the traffic can be difficult, I missed a few and even missed some and events- major bummer.  I attended three shows: Monday Swimwear, Kaohs, and Aguaclara and was really impressed with each collection but enjoyed the Western inspiration of the Kaohs runway show best. I even got a chance to interview one of the Kaoh’s designers Ali Hoffman backstage. 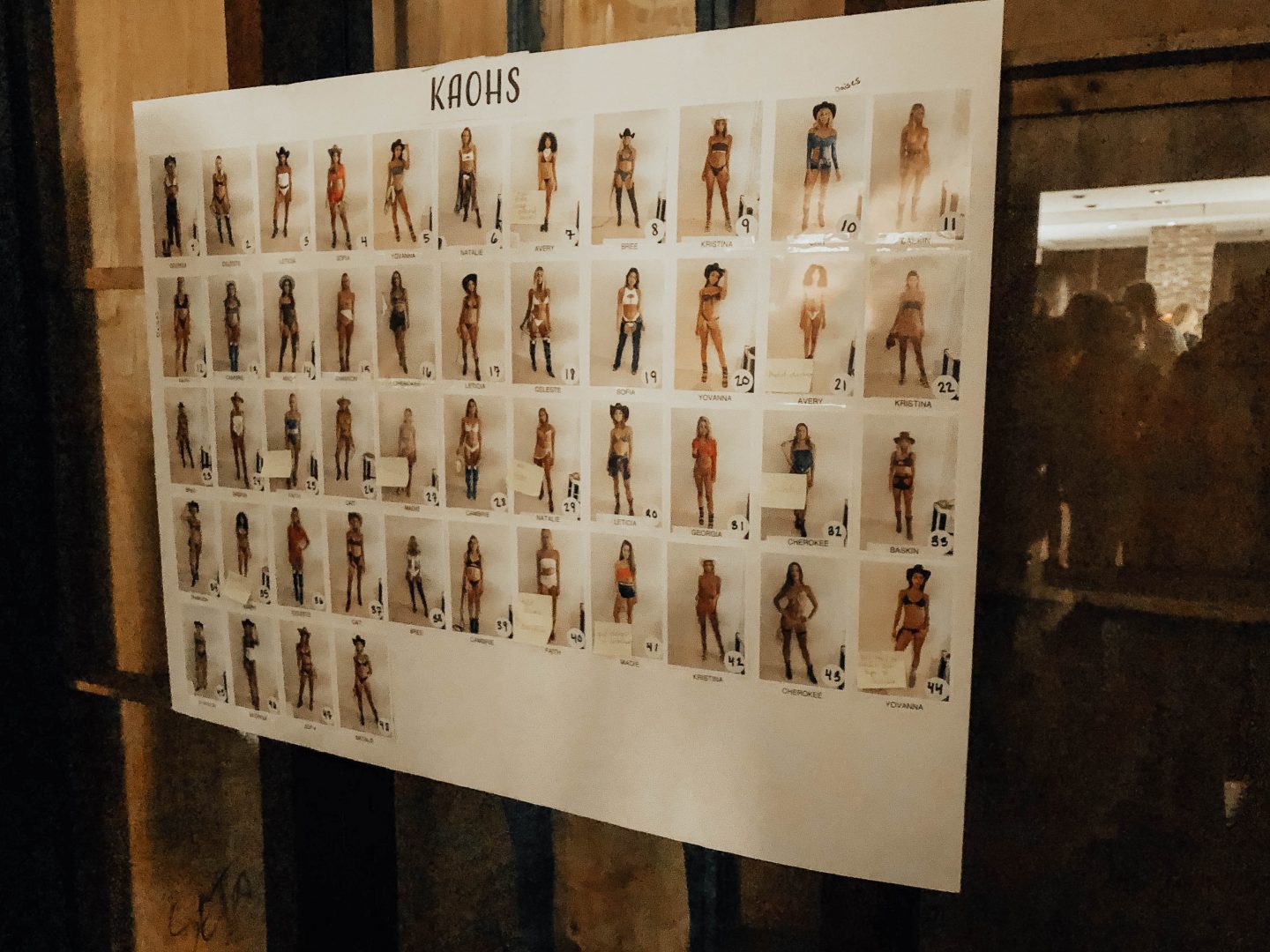 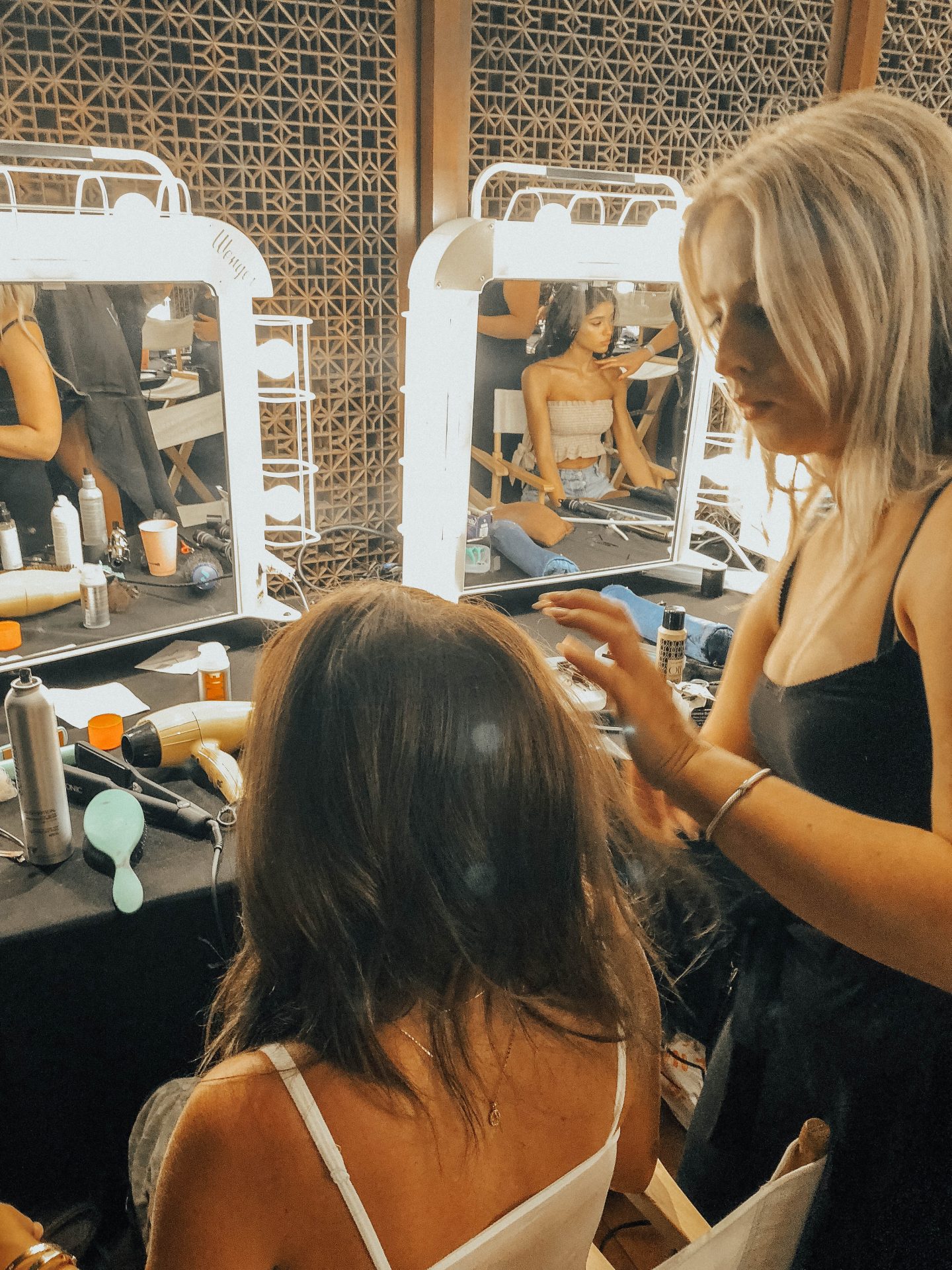 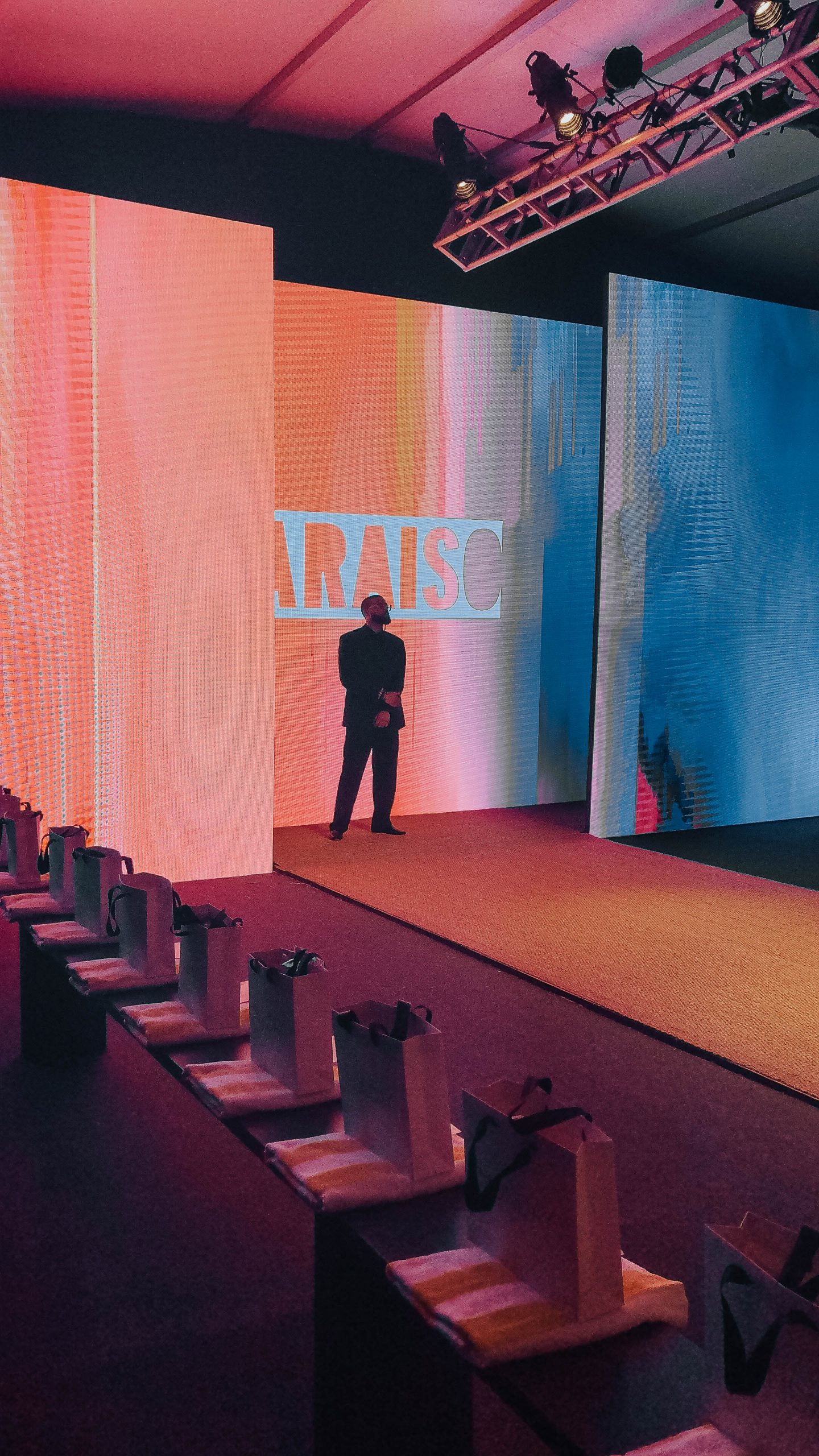 On a positive note, I explored a ton of really cool resorts in Miami and I think I’ve narrowed down where I’ll be spending most of my future vacations in the city. Some of my favourite hotels in South Beach are The Faena, The 1 Hotel and The W South Beach. Each of these hotel’s has its own unique vibe and aesthetic and would be a great option to stay at if you plan to attend swim week next year. I actually stayed 20 minutes outside of South Beach in an area called Brickell at The Four Seasons. This hotel is everything you would expect a Four Seasons property to be luxurious with wonderful staff; however, this particular location was to far from Swim Week and required Ubers back and forth to South Beach. 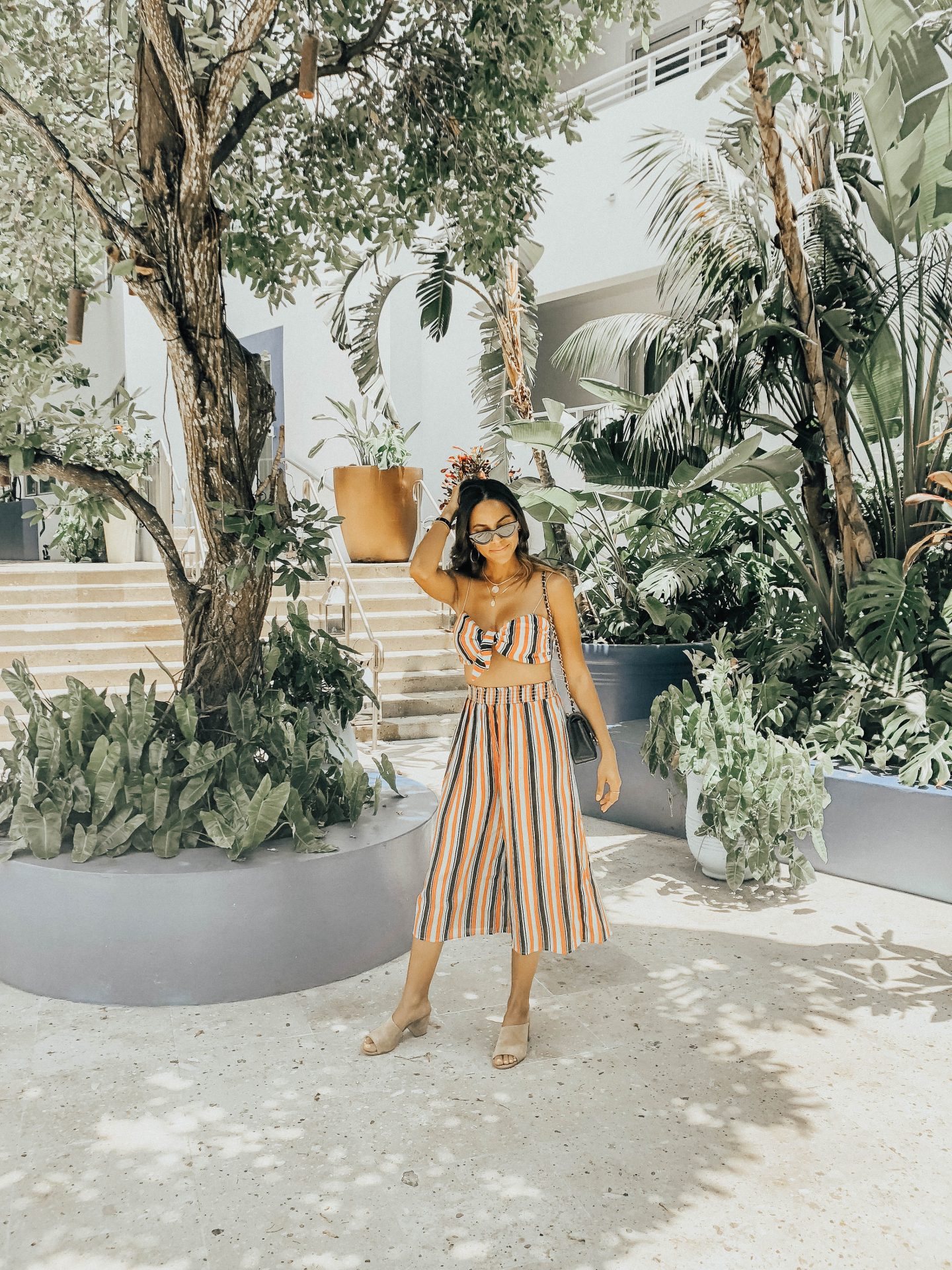 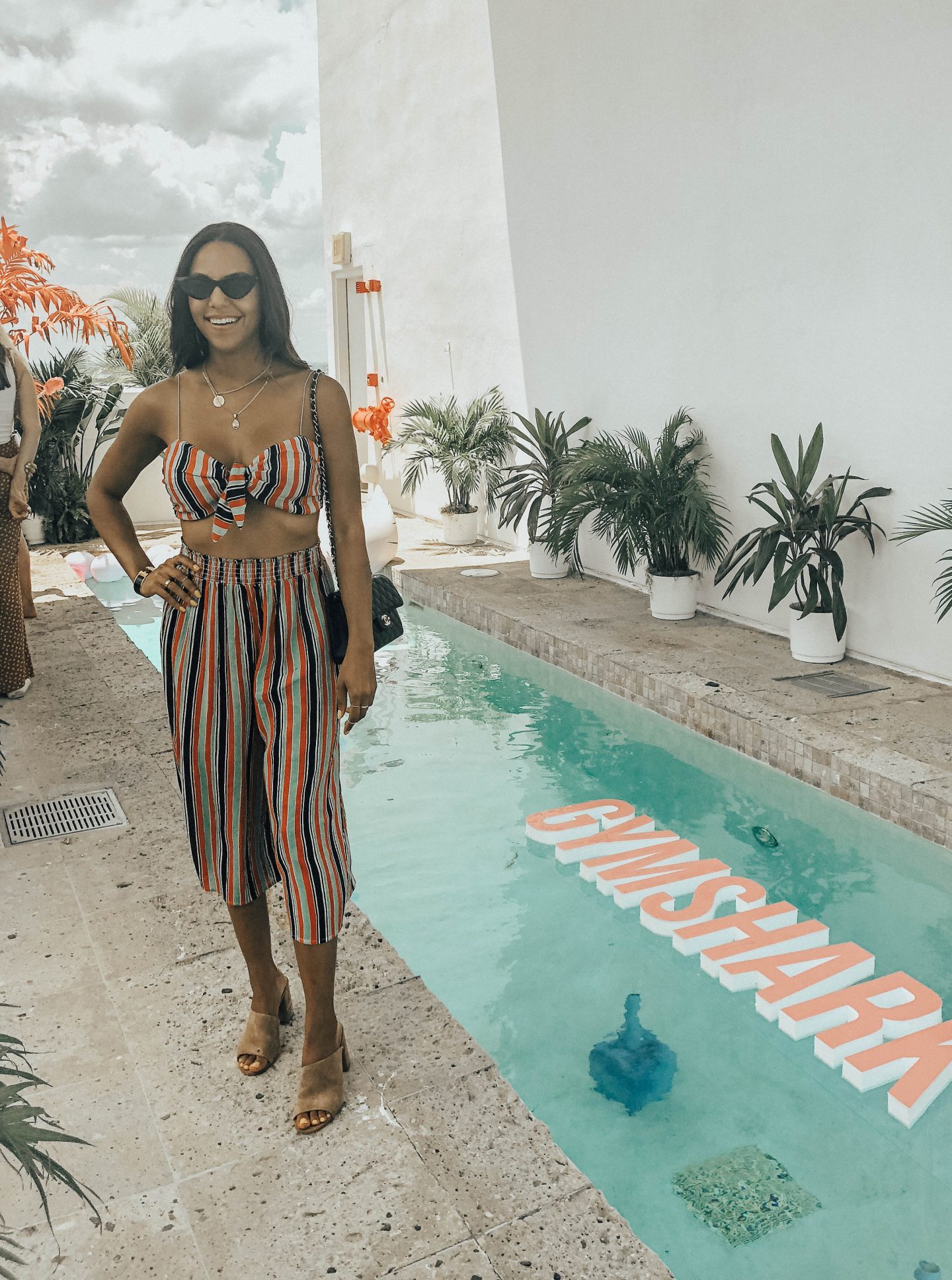 With very little time to spare I was able to squeeze in a quick jaunt to the Bal Harbour Shops which is a luxury shopping centre that has stores like Versace, Aquazurra and Cavalli to entice your wallet. I had one of the best meals at an impressive Italian restaurant called Carpaccio. This was probably one of the best meals I had during Miami Swim Week. Since there was barely much time to grab food between the shows and events (plan to be hangry) having a delicious meal and time to relax at Carpaccio was such a treat. 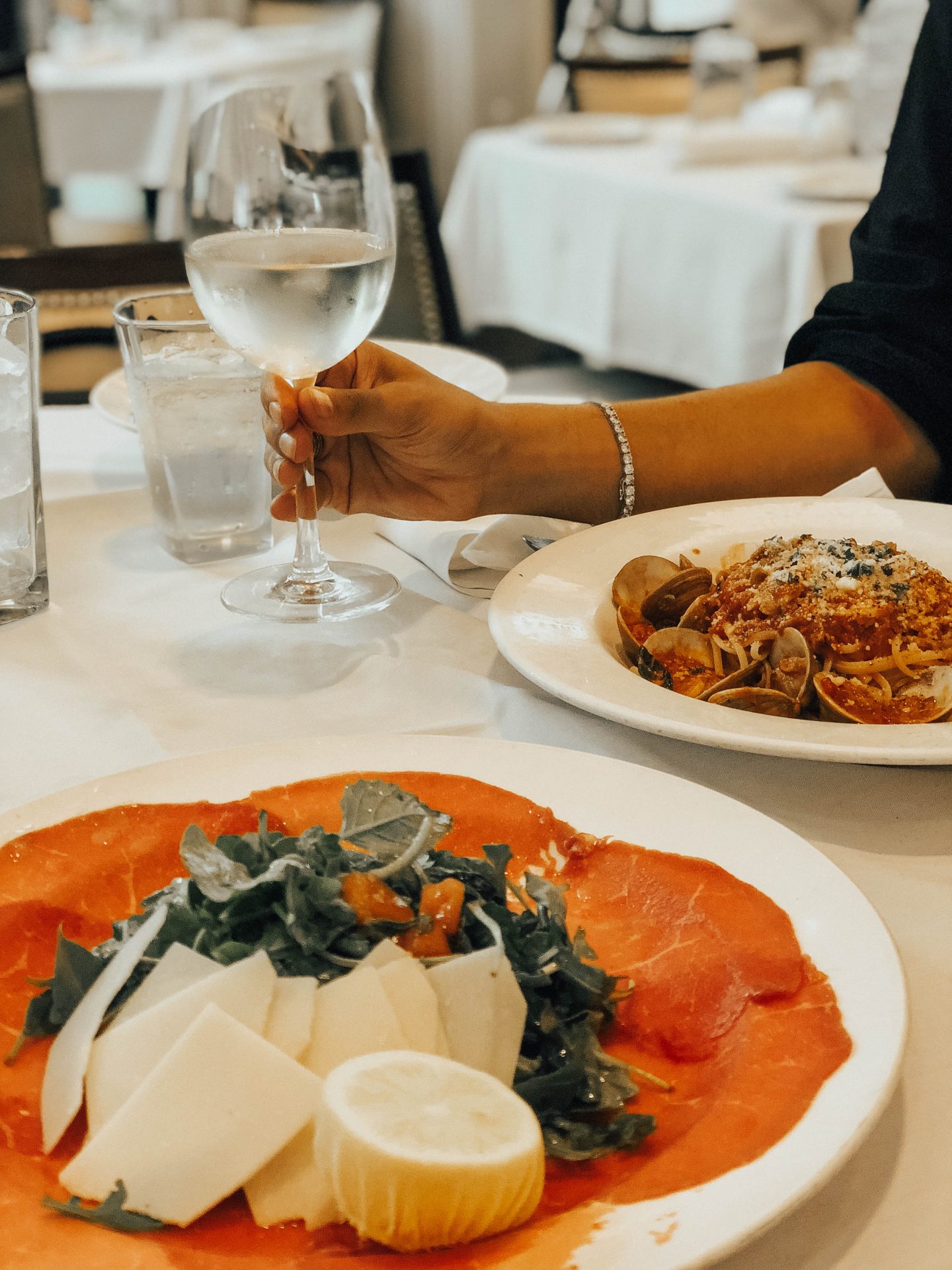 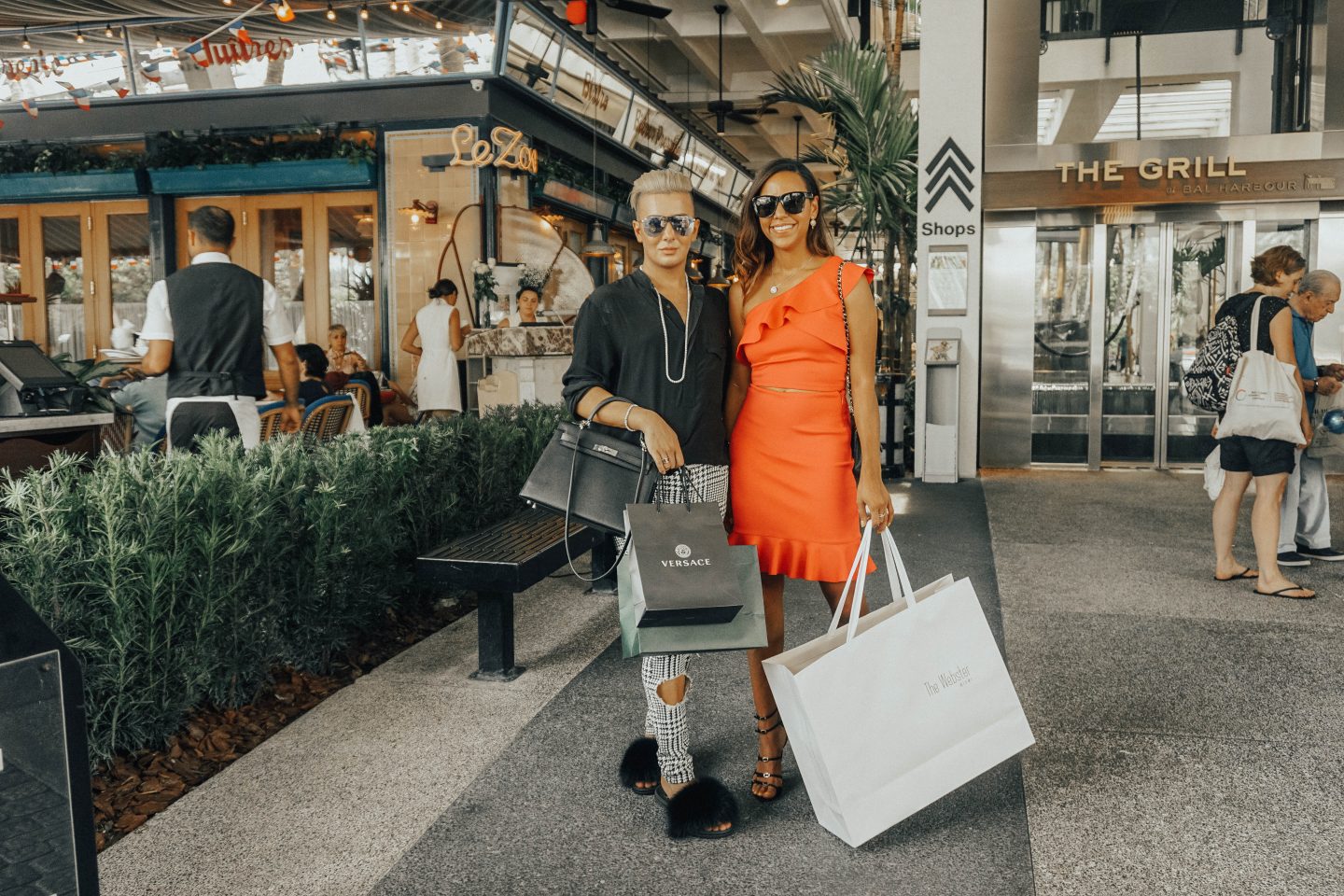 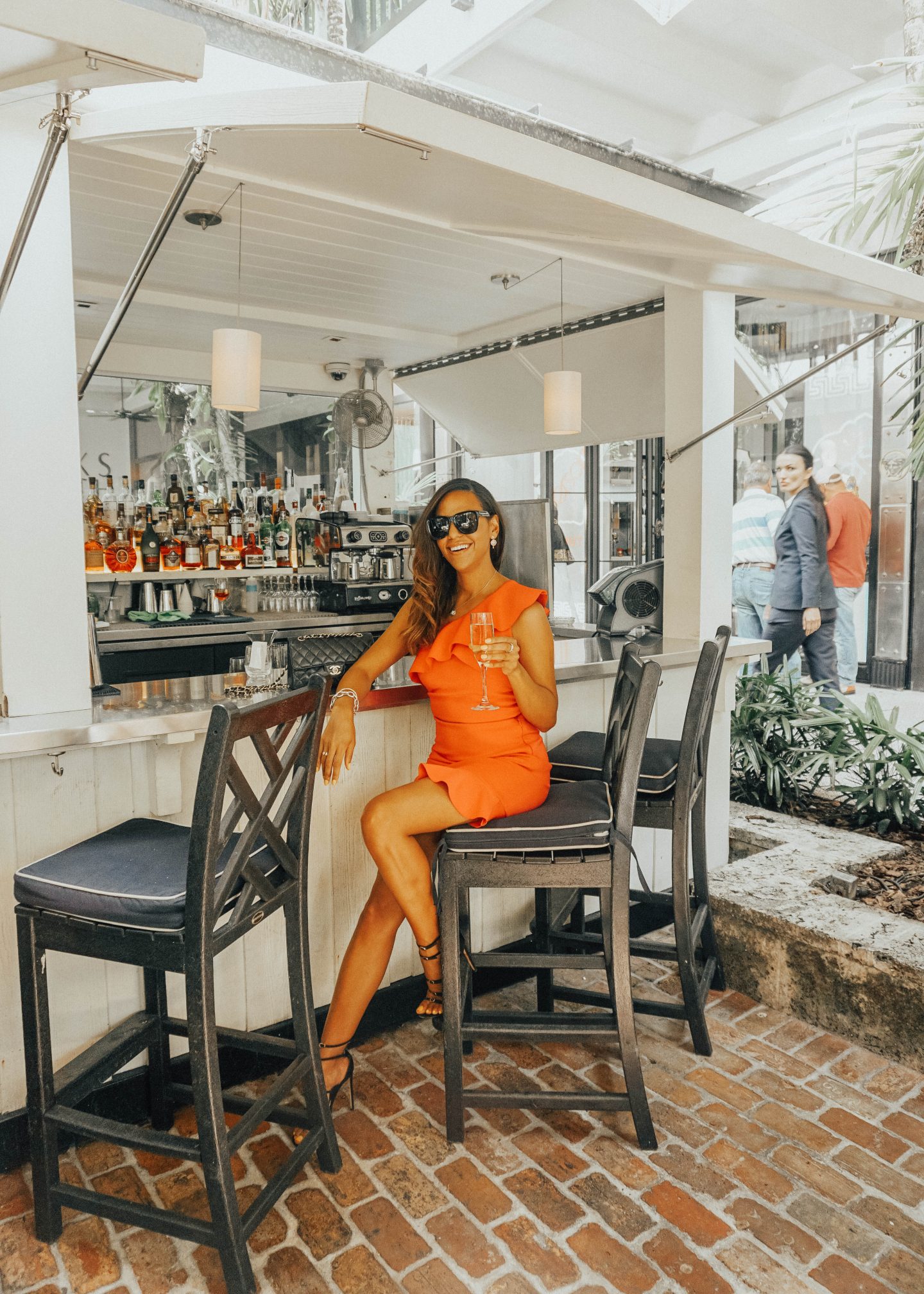 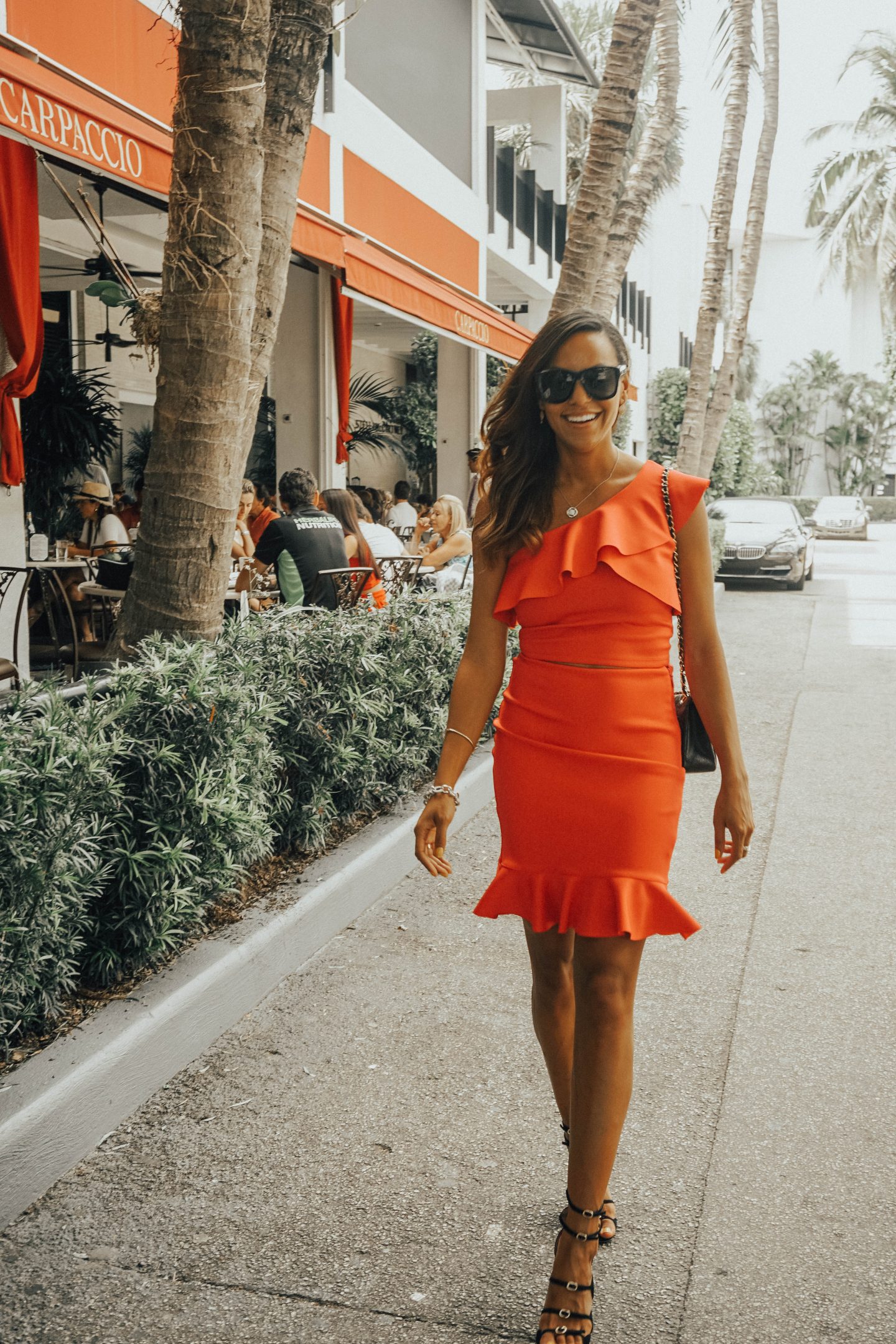 Miami Swim Week was a whirlwind experience but you can definitely count me in for next year!

My Top 5 Fragrances for Summer

The Best Black Friday Sales of 2020

7 Ways To Detox Your Life

9 Ways to Stay Calm during COVID-19

5 Summer Dress Styles you Need for a European Vacation

How To Make Friends As An Adult